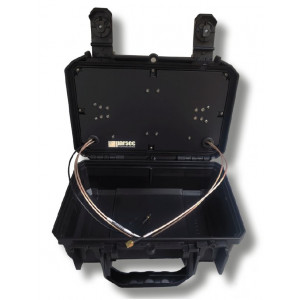 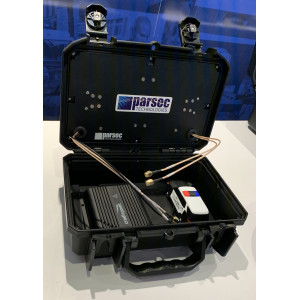 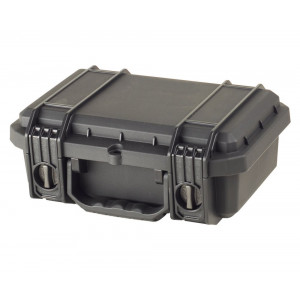 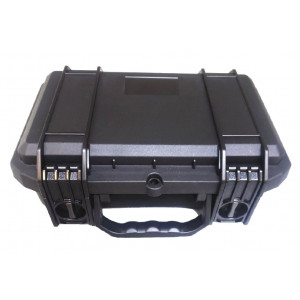 The Golden Retriever PRO5GR2L2WG antenna system from Parsec Technologies offers mobile communications to first responders, government agencies, remote medicine, and rescue units. It quickly deploys to create an emergency hotspot in remote areas or where the cellular infrastructure has been compromised. With a set of high-performance antennas built into the lid of a protective shipping case, it deploys quickly and stands up rough outdoor conditions without the loss of performance.

The 5-in1 system includes five antennas – 2x2 MIMO 5G LTE, dual-band MIMO Wi-Fi, and GNSS. The 5G-ready LTE antennas operate on frequencies from 600 MHz to 3800 MHz and may serve as the primary communication channel or as a secondary failover channel. It’s compatible with Verizon, AT&T, Sprint, and T-Mobile LTE and CBRS bands.

The PRO5GR offers toughness equal to its performance. The compact IP67-rated carrying case is impervious to extreme temperatures, water, dust, and hard use. Choose from battery or AC power input along with two I/O configurations. Cables for power, USB, and Ethernet pass through robust bulkhead connectors on the side of the case. With the addition of a cellular router (such as the Cradlepoint IBR900-1200M or Sierra Wireless RV55) and power, you’ll have a complete system for on-the-go connectivity.

Select from four configurations. The PRO5GR2L2WG-G2 is battery-powered, and the -L and -A models accommodate AC power. A battery, cellular router, and SIM card are not included with the Golden Retriever antenna case. They may be purchased separately or included in a bundled kit from Westward Sales. Contact us for a full list of compatible routers and other options needed to build a complete Emergency Hotspot.

Our portable hotspot cases include built-in high-performance antennas which support the latest 5G-ready LTE, CBRS, LTE LAA, and WiFi technologies. They are designed to be the backbone of a mobile communication network. The PRO13N offers reliability, high-performance, and quick deployment; however, it’s only a starting point.

For a complete turnkey hotspot, consider the WSCA line of hotspots from Westward Sales. We integrate a Cradlepoint cellular router into the PRO5GR antenna case and add AC power or a rechargeable battery and cabling. It’s fully assembled, tested, and ready to deploy! Ask about our managed data plans with an activated SIM card, which enables true plug-and-play operation. Contact Westward Sales to see how a 5G-ready hotspot can boost your mobile communications. 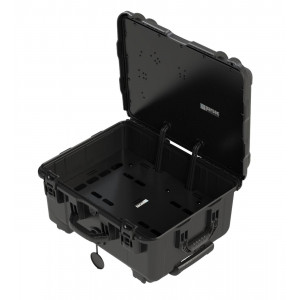 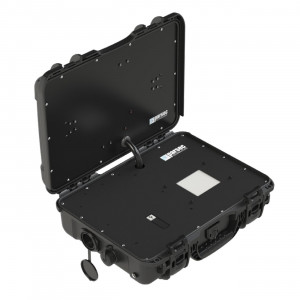 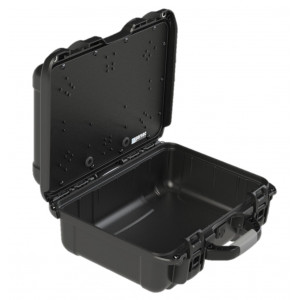