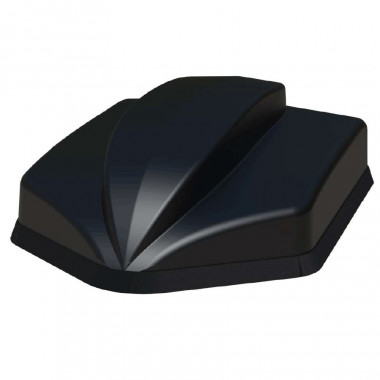 The rugged weatherproof radome is certified to IP66, making it impervious to water, dust, and outdoor conditions. The dome and cables secure through a hole drilled into a vehicle or enclosure surface. It operates on metal and non-metallic surfaces. The GPSD2S4 is supplied with flame retardant RG174 cables compliant to UN ECE 118 and EN45545-2 specifications. 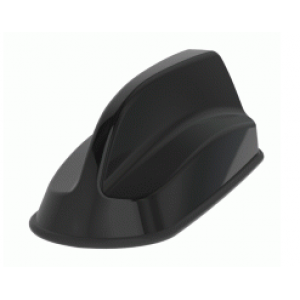 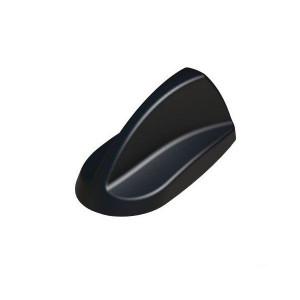 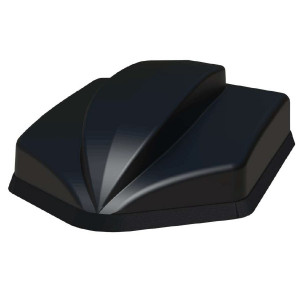 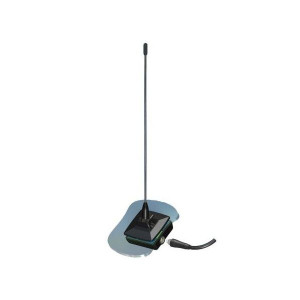 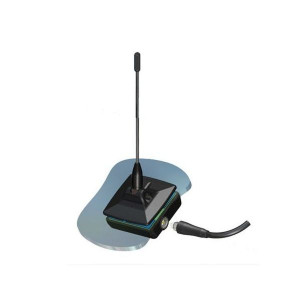 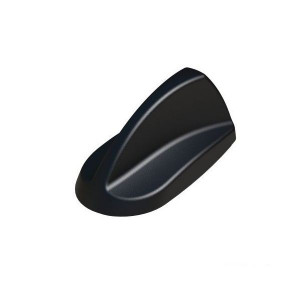 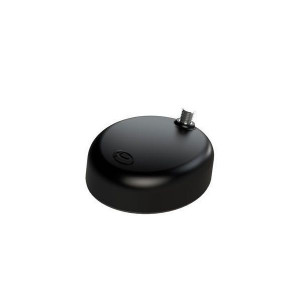