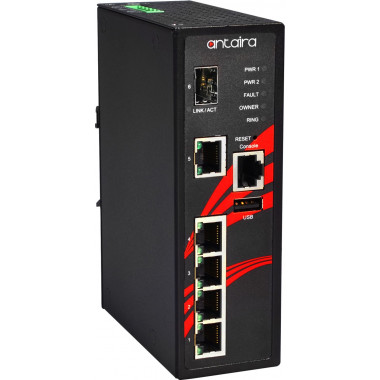 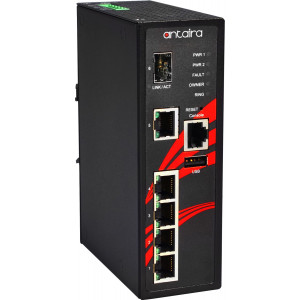 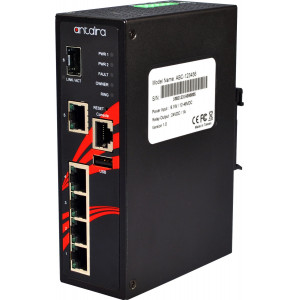 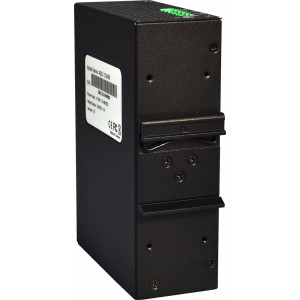 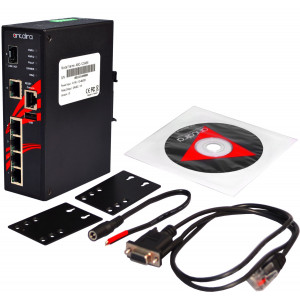 *** DISCONTINUED *** This switch will be available while supplies last. It has been replaced with a new version, LMP-0601G-SFP-V2

Adaptation is the key to the ever-changing technological landscapes of industry. In terms of IT, it means that networks have to be flexible and built within budget. When you need a single device that can do just about anything for a network without extra features, you need Antaira Technologies’ LMP-0601G. With 6 Gigabit ports, PoE+ power distribution, and SFP fiber capability, you’ll be hard-pressed to find more functionality packed into such an affordable unit.

The LMP-0601G has a lot of strengths, and speed is chief among them. The slowest ports can still hit 1000 Gbps, and the SFP slot uses a 100/1000 dual rate for excellent data rates at good distances. The fact that each of the 4 PoE+ ports also handles Gigabit data gives you freedom in your network layout that is hard to match. It also helps that each PoE+ slot is rated for 30 watts (IEEE 802.3at/af compliant) enabling a wide range of compatibility with the latest cameras and PoE devices.

The LMP-0601G switch is designed to last. The 5-year warranty is built around intense operating temperatures, vibration stabilization, redundant power input of 24V or 48V, robust transient and surge protection and automated monitoring with e-mail warnings. This toughness houses an Ethernet switch that is fully managed and capable of industry-leading security that protects your data as adequately as your hardware.

The LMP-0601G stands out among industrial switches. With the sheer range of functions, it’s certain to be a pivotal component of any industrial network. It’s ideal for mining operations, robotic production, surveillance, automation, and data security. If you want to unlock its full potential and bring your operations to their peak, talk with one of our representatives today. We have the expertise to help you outfit your communications perfectly. And, we love tackling networking challenges. 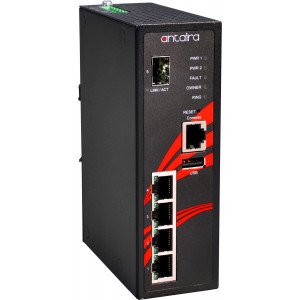 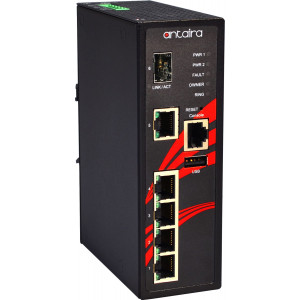 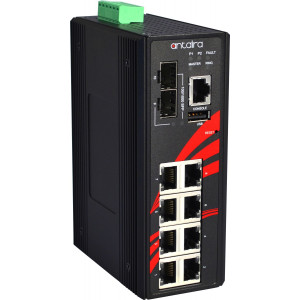 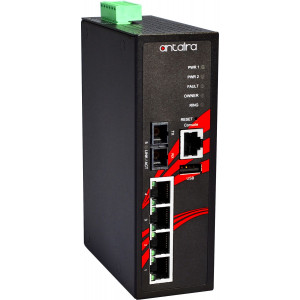 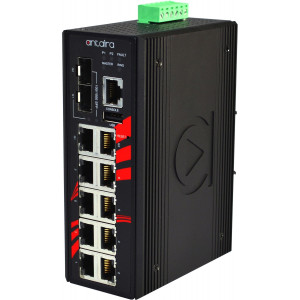 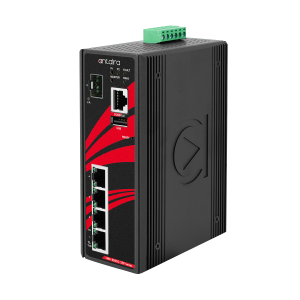 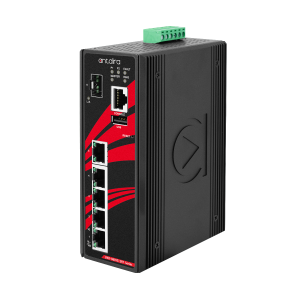 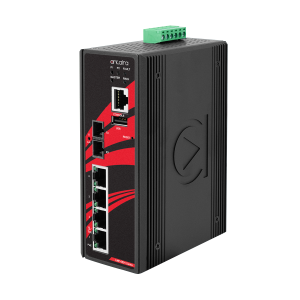 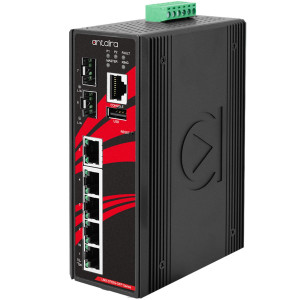