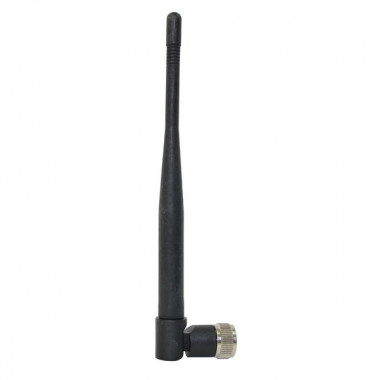 The PSKN3-2400S rubber duck style antenna is for hand-held devices or access points such as wireless modems. It requires no ground plane for operation and can even be used with products that are built with an all plastic chassis or case.

This device antenna uses a full length dipole configuration and features 2.3 dBi gain. A knuckle feature on the antenna allows it to be adjusted between a straight position and a right-angle 90° position. This is useful for products that may need to be both horizontal and vertical, or where the connector is placed on the side of a radio device.

The radome is made of flexible polyurethane. It is configured with a standard SMA connector. 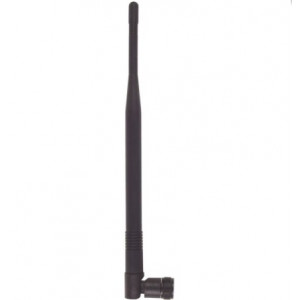 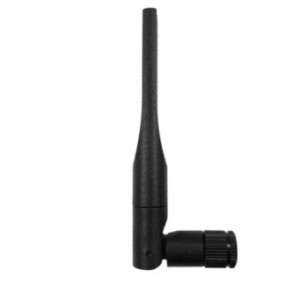 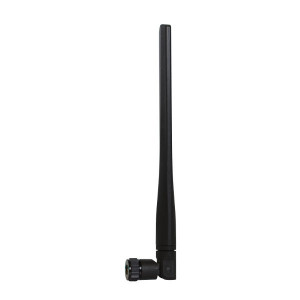 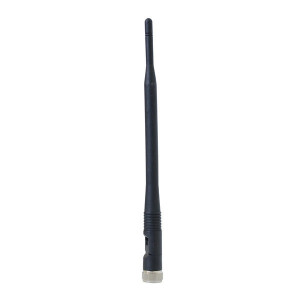 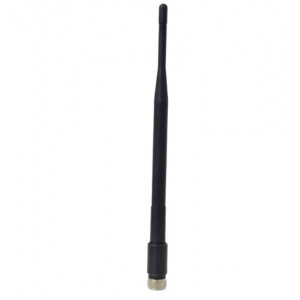