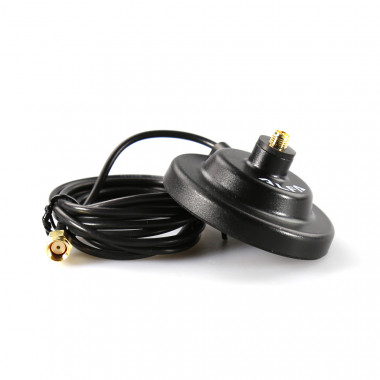 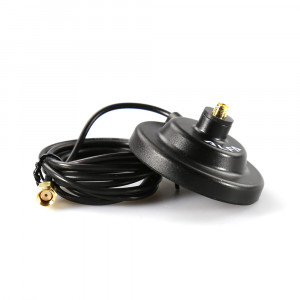 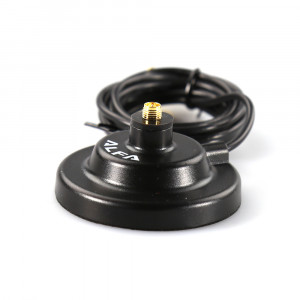 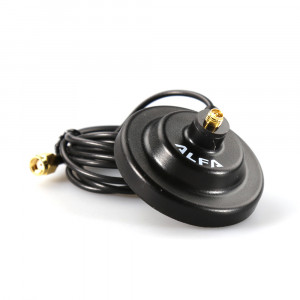 Antaira Technologies’ ANT-MGNBASE-1.5M extends the working distance from a radio to the antenna by five feet (1.5 meters).  It features a strong magnetic base that secures to metal panels and brackets.  The base is heavy enough to hold the antenna upright if the surface is non-metallic.  It’s suited for indoor and outdoor applications.  It is compliant with all types of wireless antennas with operating frequencies up to 18 GHz.  It supports LTE, GSM, ISM, WiFi and WiMax networks (IEEE 802.11N/AC/G/A/B, 900 MHz, 2.4 GHz, and 5 GHz).

The ANT-MGNBASE-1.5M fits several dipole antennas offered by Westward Sales.  Contact us to see if this antenna accessory is right or your wireless project. 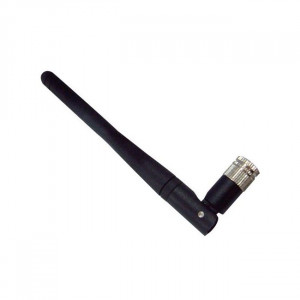 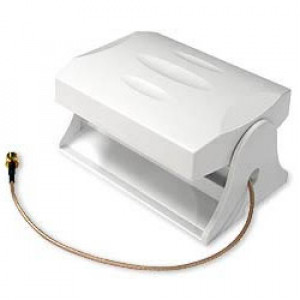 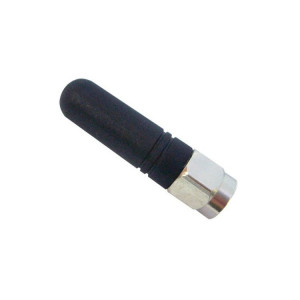 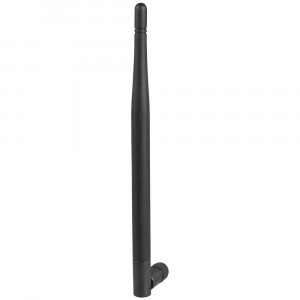 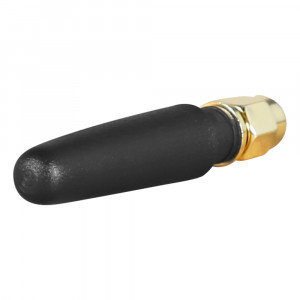