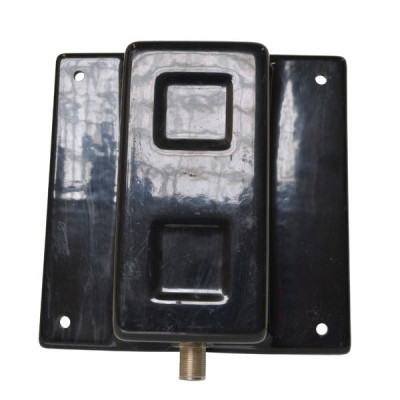 The PN7-915 panel antenna is perfect for RFID systems, as well as other applications in the ISM band. It is designed to operate in close proximity to metal, which normally has a tendency to detune antennas.

This antenna is RHCP circularly polarized and has 7 dBic gain. It can be mounted in any setting including directly against metal. This is useful for a variety of applications, but particularly for mounting on forklifts. The PN7-915 is small (6.75 inch), square, and attractive. It has 4 corner holes for mounting flush to a surface.

The antenna is available in two styles, a direct N connector version, as well as a coaxial “Pigtail” version. The coax pigtail version is supplied with 1 ft LL-195 cable and SMA connector. 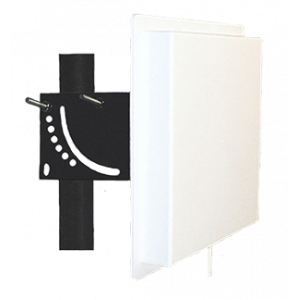 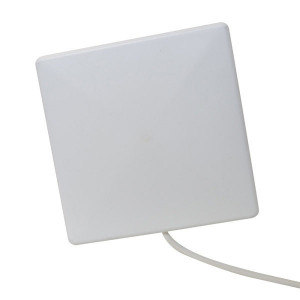 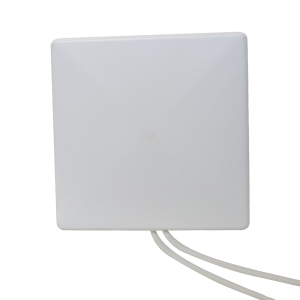 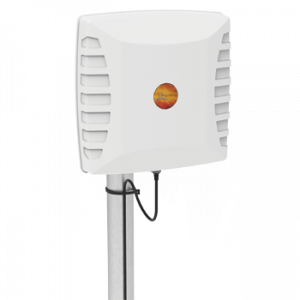