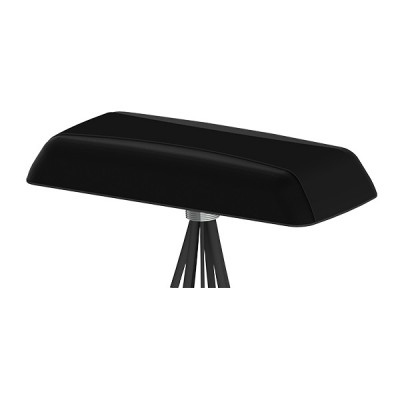 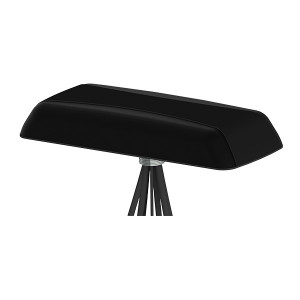 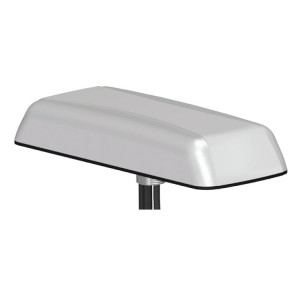 The sleek radome mounts securely to a single hole drilled through a metal surface. RF cables pass through a hollow threaded bolt on the bottom, and the assembly tightens with a nut and washer. The LLP608 includes a foam gasket to repel water and dust and six 15-foot long RF cables terminated with SMA connectors. The narrow footprint fits between the roof ribs of many popular vehicles.

TNC and Fakra connectors are available upon request. 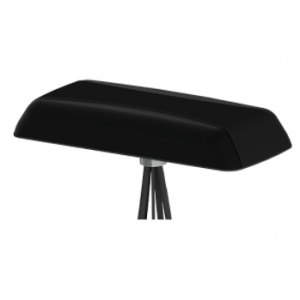 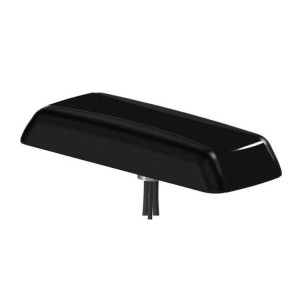 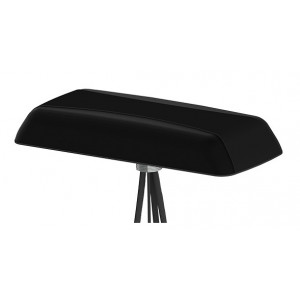 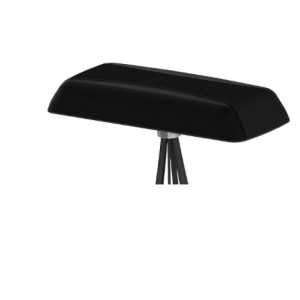 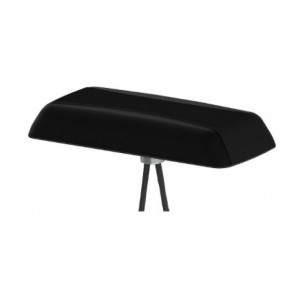 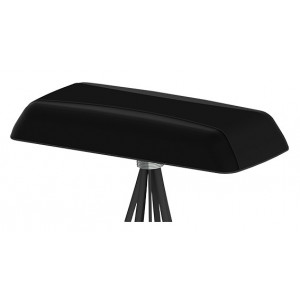 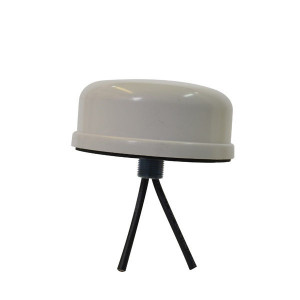 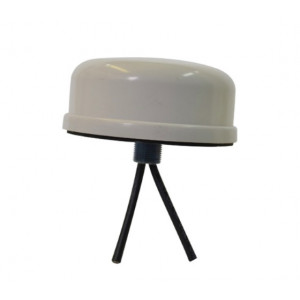 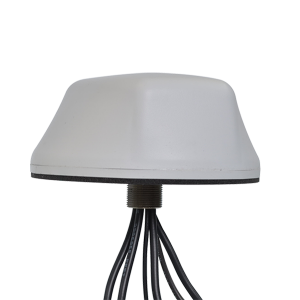 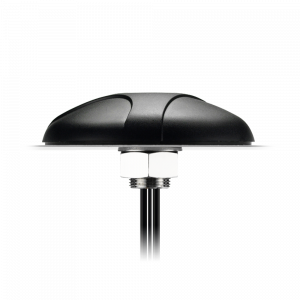